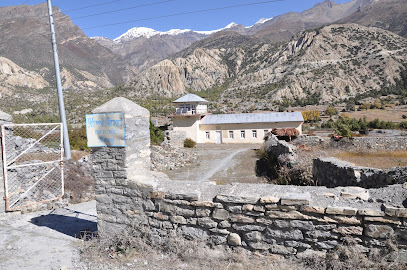 Manang Airport (IATA: NGX, ICAO: VNMA) is a domestic airport located in Manang[1] serving Manang District, a district in Gandaki Province in Nepal.[1] Situated at an elevation of 11,000 feet (3,353 m) above mean sea level,[1] it is one of the highest airports in the world and the highest one in Nepal.

History
The airport started operations on 28 February 1981.[2] In 2015, the airport was renovated and the runway was blacktopped.

Airlines and destinations
Since 2012, there are no scheduled services to and from Manang Airport.[4] Previously Nepal Airlines and Tara Air operated routes to Kathmandu and Pokhara. 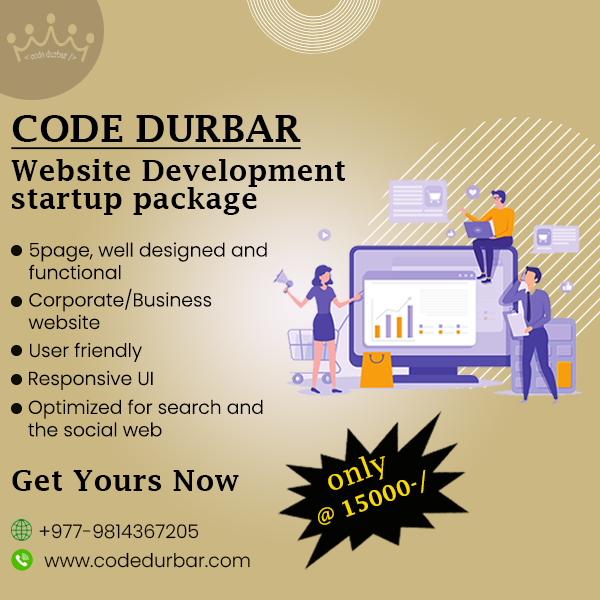